The Legend of the Firewalker Book Series 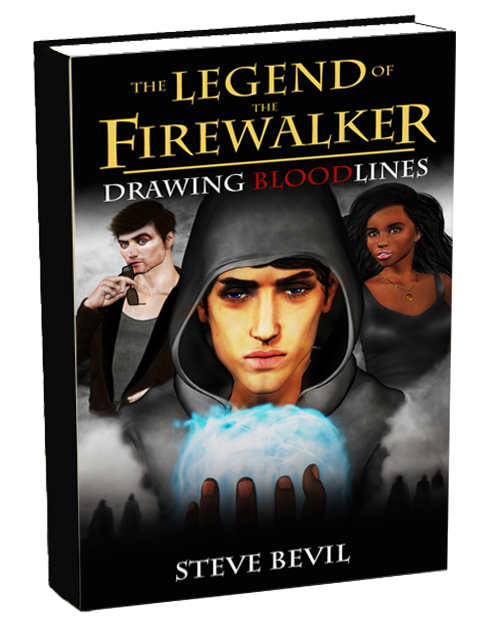 And, Shadow Creatures that go bump in the night…

Too much for any teenager to handle … and all Nathan wants to do is be normal.

After surviving a battle against one of the immortal Fallen Ones, Nathan is left with a burning question: who is the Firewalker? In a mad dash to London, Nathan and his friends try to decode the cryptic Firewalker prophecy, as Lauren and the Fallen Ones continue to plague them. They search for one with a specific power.

Why are they being chased? And who is the one that the dark powers seek? Why do they think Nathan and the others have the medallion?

To make matters worse, the mysterious organization called, "the Order," is always one-step ahead of them. It appears they will keep the Firewalker prophecy a secret, at all cost.

To answer these questions, Nathan, Malick, Lafonda, and the rest of the friends will come up against Shadow Guards, Scarlet Priests, Soul Collectors, and a host of other creatures. All Nathan wants to do is be normal. But the supernatural world of the Legend of the Firewalker will not let him go. 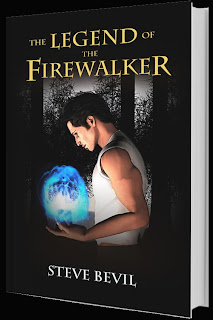 A black hooded figure suddenly appeared behind her. She gasped and her brown eyes grew wide. Nathan watched helplessly as a small trickle of blood fell from her mouth.

Other hooded figures appeared; their silver swords clutched upright against their chests. Nathan held tight to her lifeless body while trying to fight back the tears that swelled in his eyes. “No,” he cried. “No!”

Nineteen-year-old Nathan Urye is supposed to be having a relaxing summer as a camp counselor but ever since he started having nightmares about a beautiful girl being hunted by flesh-clawing monsters, his life has been anything but normal.

Soon, Nathan discovers that the sleepy college town of Cahokia Falls is far from ordinary when two unexplained deaths rock the town and campus. Who or what is behind the murders? Does it have anything to do with a newly-discovered cave symbol? And what about the spine-chilling campfire stories about ancient tribal beliefs and mystical legends?

For Nathan Urye, things just keep getting creepier and creepier, and now it appears that everyone at camp is in danger…