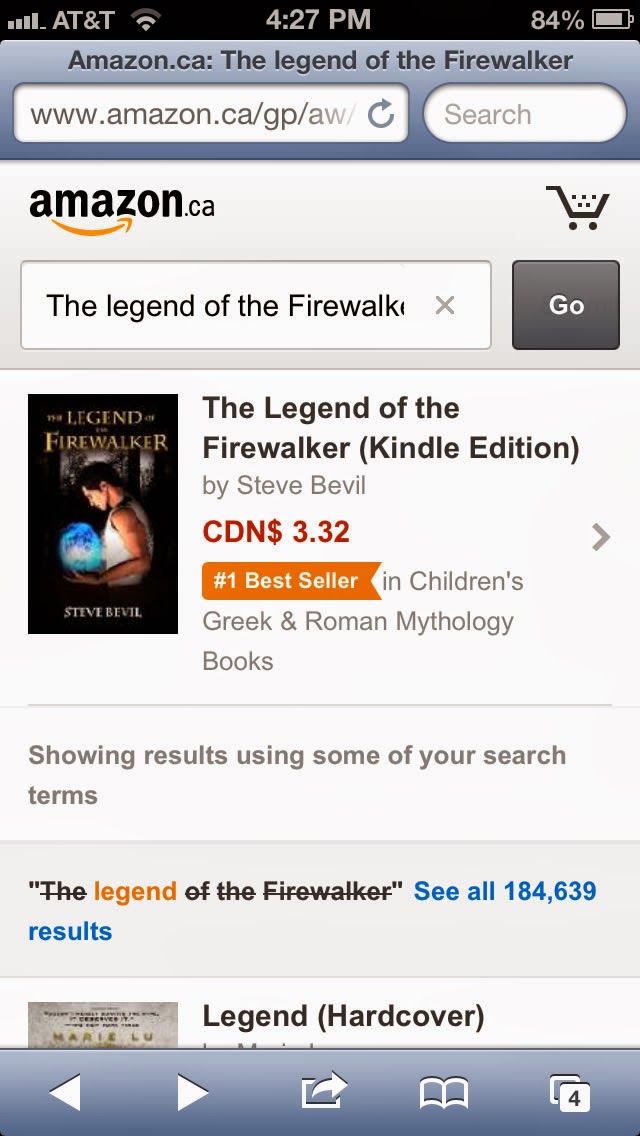 Hello everyone and happy Friday!!

I am so happy to announce that the teen & young adult fantasy and supernatural book, The Legend of the Firewalker is now a #1 Best Seller in the following countries for the Amazon paid kindle store.

Thank you so much to everyone that has purchased the book and I really do hope you guys enjoyed the story. I also wanted to give a personal thank you to all those who helped make the first book in the series possible. Thank you to all the beta-readers, editors/proofreaders, reviewers and of course the fans of the series!

Congratulations to the following for successfully making it to the Illinois University Cahokia Falls Dean's List!


***If you would like to add your name to the list, please leave a comment down below after leaving your review on Amazon. I would love to hear from you!! :)

If you have made it to my blog, then most likely you have finished the first book in the Legend of the Firewalker (LOTFW) book series. I hope you enjoyed the story and will continue on the journey in book #2, Drawing Blood Lines. The second book in the series is due out spring 2014 and I hope you guys like the book cover (look to your left). 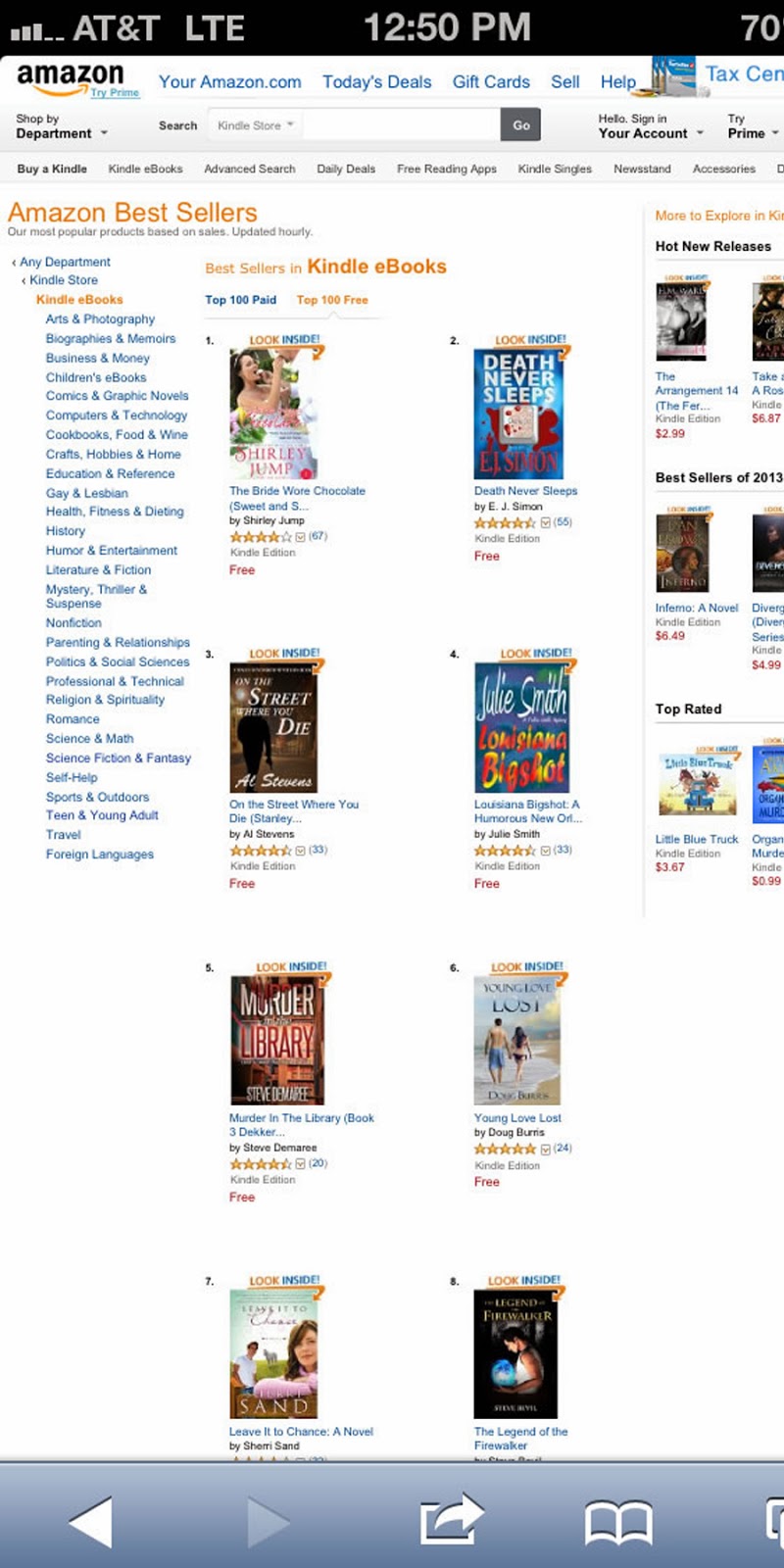 I would also like to say thank you to everyone that downloaded The Legend of the Firewalker during the recent promotional giveaway. The giveaway is going on right now, and I am happy to announce that the LOTFW peeked at #8 in the Amazon USA Kindle store (see picture at right). It is also #1 in all of its eBook sub-categories for Amazon USA.

Thank you to those from the following countries for downloading the book. Because of you, The Legend of the Firewalker reached number #1 in several sub-categories for your country. :)

Also, if you liked the book, please leave a review on Amazon!! I would love to hear from you.
Posted by Unknown at 4:43 PM 0 comments

The Legend of Hercules Review & Thor Gets Early Digital Release!

I know the Legend of Hercules was released a while ago, January 10, 2014 to be exact, but I figured I would go ahead and give my two cents on the movie. 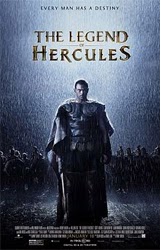 The story-line for the Legend of Hercules started out strong and visually the effects were reminiscent of the movie 300. However, by the middle of the film, it fell apart for me. There were several opportunities while fighting in the arena to really explore or develop Hercules's character, but it missed the mark. The brotherhood or bond that was supposedly forged with Sotiris, actor Liam McIntyre, seemed artificial or forced. The Legend of Hercules had a run time of 99 minutes and I would have gladly sat in the theater a little while longer in exchange for more authenticity.

I did notice the enthusiasm from the women in the audience as they cheered on Hercules, actor Kellan Lutz. I don’t know if they were just die-hard Twilight fans, but it was obvious they enjoyed the movie more than I did. Also, I would like to note that Lutz reminded me a lot of Chris Hemsworth in this movie. I guess the blonde hair and similarities in build made them interchangeable…minus the long hair of course.

Overall, I give the Legend of Hercules 2 out of 5 stars.

Hello everyone and happy Sunday!

I saw the trailer for I, Frankenstein and immediately thought two things:

2) And both will probably only be good enough to fill the action-superhero-movie void in my life until the next movie that I actually want to see comes out.

Let’s just say I, Frankenstein did not let me down in that respect. If you are looking for a movie to fill that fantasy movie void with no expectation for a real story/plot then this fits the bill.

I, Frankenstein, released Friday, January 24, 2014, is your typical smash and bash movie that you can watch for pure entertainment purposes only; meaning no in-depth thinking or emotional connection with the characters required.

I give it 2.5 out of 5 stars and if you are not an action-movie junkie, wait for it to arrive to Netflix or the Redbox.